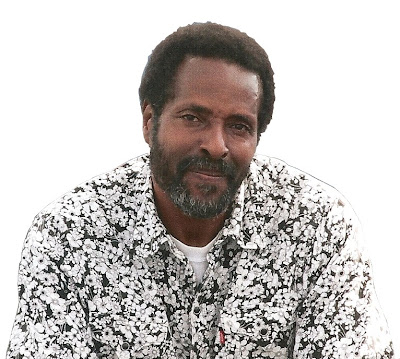 Edward “Craig” Dykes was blasting across the asphalt campus a few years ago, huffing and puffing as though in a race. He was in a race, he shouted, to lock up the school gates because dogs were roaming the neighborhood.

He didn’t want them on the campus, because he had to keep the kids safe. And that’s exactly what Craig has done for the past 28 years as a plant manager at Crestwood Street Elementary School in Rancho Palos Verdes.

Considered popular, kind and caring, the tall 56-year-old man, who looks like a giant in a sea of kids, has concluded it’s time to hang up his shovel, put away his broom and walk away from years of service.

A good-bye celebration is planned at 10:30 a.m. Tuesday at the school.

“I’m happy, but I’m sad about leaving the kids,” he explained. “The kids are wonderful and this place is a wonderful, wonderful work environment. The kids are saying: “Are you leaving?” And I break it down for them,” because financially now is the time, he explains, to the students.

For those who are too young to understand financial reasons, he simply tells them: “I’ve been here a 1,000 years and it’s time to go.”

Over the years, he’s shared the kids tears, their fears and taught them responsibility by allowing them to help him clean for small rewards Craig has shoveled up messes, raked up leaves, come when he was called for extra paper towels or to unlock doors and managed a small custodial staff at the campus.

It seemed he was always there for -- everyone.

He was in particular there in crises situations like the time he spotted a small fire smoking on the school’s roof caused by spontaneous combustion in a bed of leaves. He’s backed the school’s principal many times over the years, including one where a man was outside the campus exposing himself. They called police.

The custodian started his career with Los Angeles Unified School District in 1973 at Belvedere Junior High and was made the official plant manager at Crestwood in 1980. While retired, he plans to hike in the Sierras and the Cascades mountains.
“I will miss the kids because they kept me laughing,” he explained. “It’s a happy time of their
lives." Wednesday will be his last day at the school.
Posted by theunderdogforkids at 7:55 AM No comments: