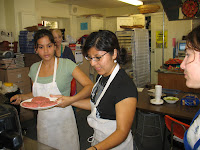 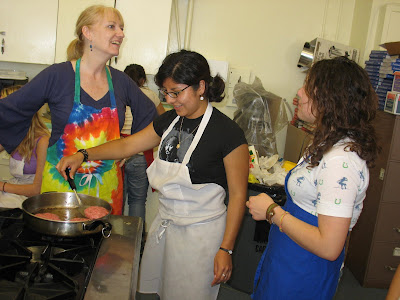 Closing the Student-Run Pirate's Cafe where Nutritious Is Delicious...
Does that make any sense to anyone except for a bureaucrat?