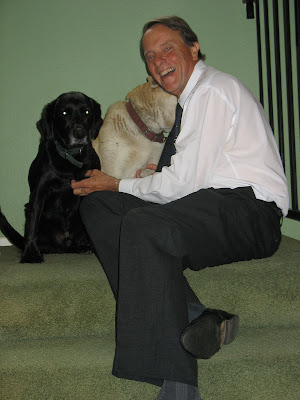 Why I’m Voting For Neal Kleiner…
He's for the People
By Diana L. Chapman