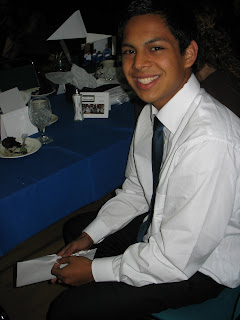 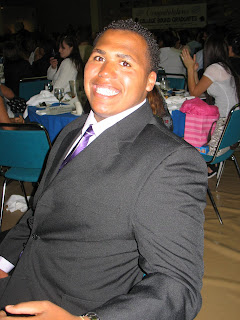 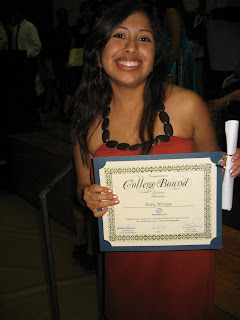 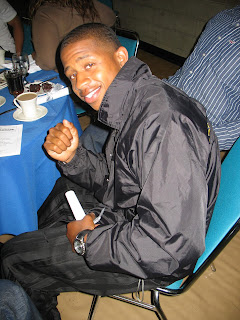 Dominic Braggs, Sacramento State University (left) Ruby Noriega, UC Santa Cruz (above)
ONCE THOUGHT IMPOSSIBLE and DESPITE THE ODDS, 140 KIDS ARE ON THEIR WAY TO a HIGHER EDUCATION 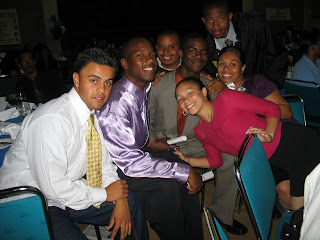 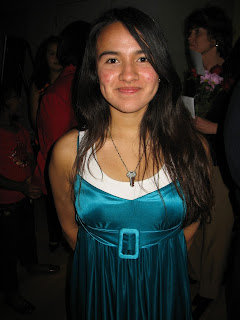 College Bound Gives Youths First Shot at Success as a pathway out of Crime and Poverty One SAT, One college application at a Time 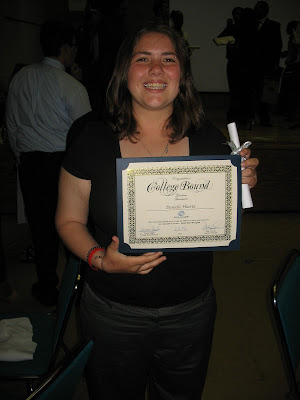 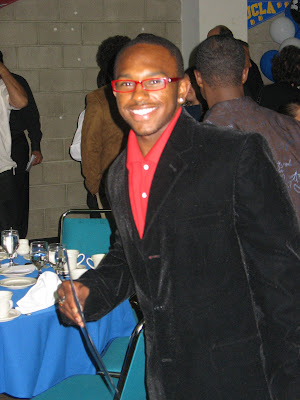